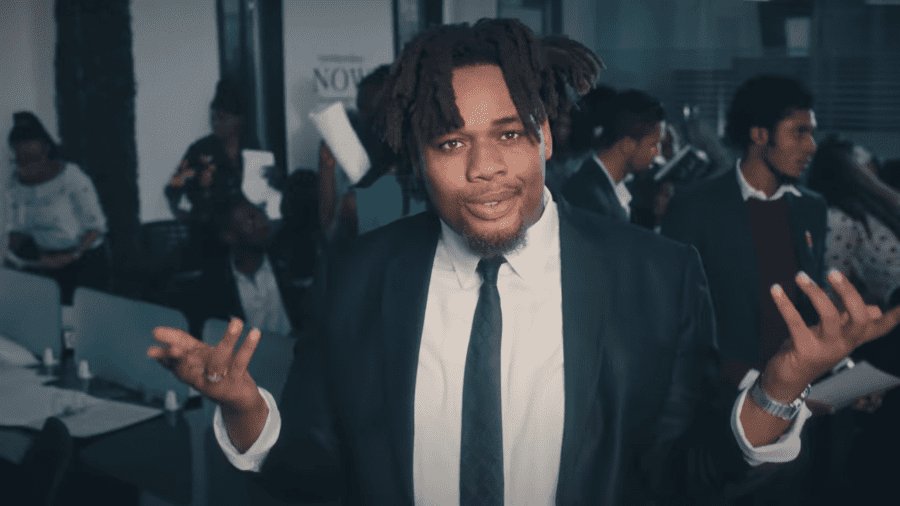 For some reason, Daniel Benson is always in the news. Lately, one of the reasons has been his change of name from “Buju” to “BNXN, an actually really suave alias.

Another is his sophomore EP ‘Bad since ’97’, which was released in late August and gained a lot of attention. Since it’s only an EP, we thought it would be cool to grade each song like they were WAEC results. Let’s see if BNXN stands a chance at any Nigerian university with a ‘Bad Since ‘97’ result.

Talk about a jumpstart! BNXN ensured to set the standard for the EP high on the first track with sultry saxophone melodies and banging bass drums. He puffs up his chest and lays down his levels with a rather upbeat pace (rap-like, even). BNXN establishes beyond doubt how much of a superstar in his own lane he is. The track is very pleasing to listen to and easy to pick familiar words from. Hence, easily one of the best tracks on the EP.

The amphetamines from the first track wear off into a slow R&B that tranquilizes the nerves. The beat has this middle ground between modern piano riffs and sharp African percussion that does a great job at spinning his tale over. A song for a cool late evening drive.

Okay, that beat is beating honestly. It cements Juls’ well deserved and overdue GOAT status. The beat is as inviting as a moth is to a flame. With the lyrics, Wizkid and BNXN blend their voices with such great oomph that you can almost hardly tell them apart.

Kenkele sounds like a children’s playground song: hip, fun and easy to dance to, with Wande Coal lending a hand to its cause. Buju expresses true lyricism and compliments Wande’s near-legendary chorusing.

This song reeks of nostalgia for an old love affair that never blossomed. BNXN relates his requiem of almost being ruined by love and even his longing for something that could’ve been; a feeling we all relate to. With witty lines like “I’m Superman and you are Lois Lane” (inserts DC stan scream), BNXN presents music deeply rooted in meaning.

After all the successes and down times, BNXN refers all praises to his maker with a grateful heart. This track is a reflection of where he started and the journey up to  point. In that regard, Olamide’s rap took a coarse and aggressive pattern; just like they used to in the earlier years of his (Olamide’s) career. This, we think, is rather contradictory to the concept of the song.

This track embodies “goodbye” moments, which is ironic as it is the last song on the project. Guitar strums and percussions dress the lyrics to give a proper farewell with BNXN doing a proper job to ensure his lyrics are well worded.

BNXN shows consistency with creating very enjoyable music; a feat that’s quite hard to find in these times. This result can get him into any higher institution of his choice in West Africa. Well, there’s JAMB. And then ASUU. But you get the point.

Lever - The Major AJ
SL the DJ: From Mavin to new expressions