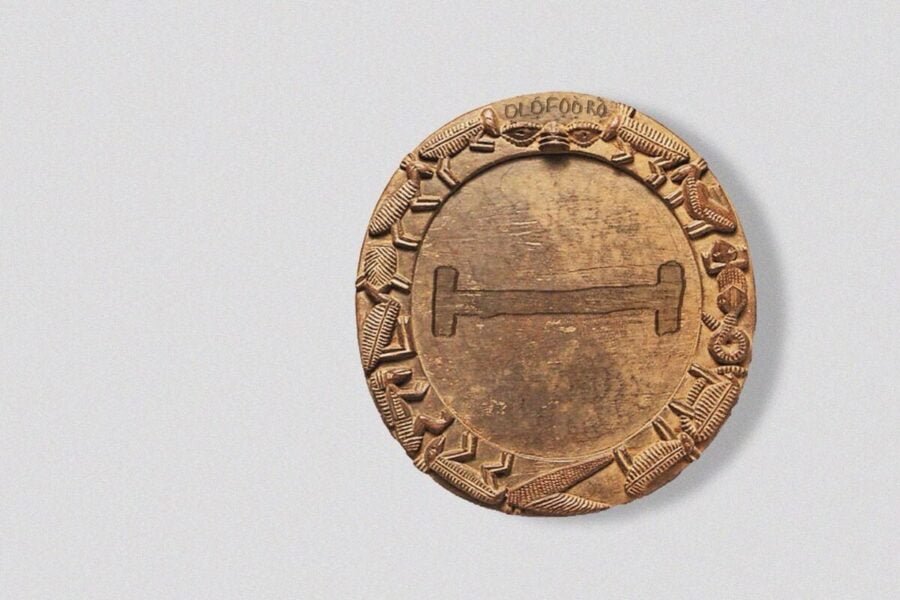 Following the commercial success of his last album(s), popular alternative singer/songwriter, Olawale Olofooro profoundly known as Brymo has teased the release date of his ninth studio project titled “Theta” which is scheduled to be released on May 27th, 2022.

Last year, the vivid storyteller surprised fans with not one, but two exceptional projects. His seventh and eighth LPs were both titled ‘9’ but with a twist. He made available an English version ‘9: Harmattan, and Winter’, and a Yoruba replica titled ‘9: Esan’.

Both projects received massive accolades from music lovers and even fellow musicians who publicly praised Brymo’s songwriting skills, one of which was Nigerian popstar, Fireboy DML.

Over the years, Brymo has been consistent with the quality of music he churns out which has seen him build a colony of fans that he personally brands “Sigmas”. The announcement of his forthcoming album was met with pulsating reactions as lovers of Brymo are set to be dazzled once again by the lyrical magician.

Interview: Boy Spyce, A paradox of intention and serendipity
Chris Brown Only Needs A Nigerian Name To Cement His Nigerian Citizenship