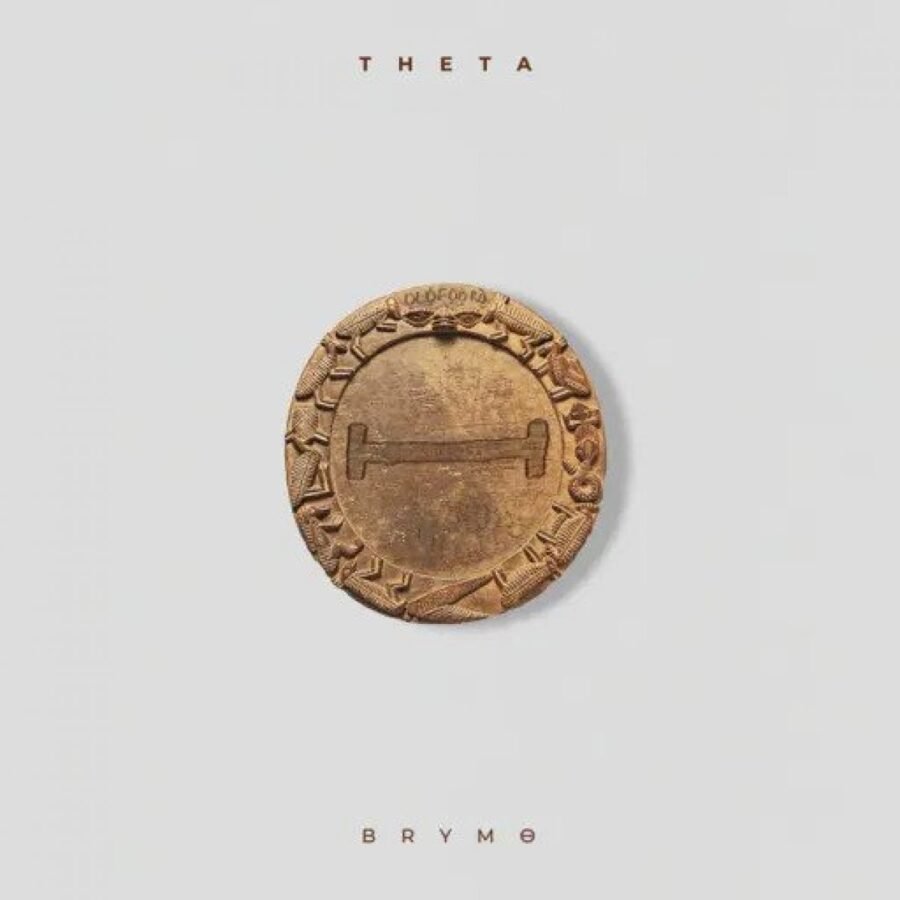 “The symbolic oeuvre of a poetic messiah” is how I would like to describe Brymo’s latest work, ‘Theta’.  The singer/songwriter’s niche is storytelling mixed with nuggets only a sage can apprise. Brymo is known for making conscious music and ‘Theta’ is a project filled with such.

Brymo tells tales about ignorance, the heinous act of slavery, and the deep extent a man will go just to attain freedom on the album’s opening track, ‘Illusion’. ‘Pim Pim’ sways in with a colorful blend of rhythm and lyricism.

“To betray self na high treason” are the words of Olawale Olofooro as he urges listeners to turn deaf ears to naysayers and stay true to the man in the mirror. Fela’s influence is very present on Afrobeat themed ‘Dem No Born Us Together’.

It’s crystal clear that Brymo draws inspiration from Fela Kuti who is regarded as the father of Afrobeat. He sings with a certain candour and energy that is identical to the vocal style of Fela, yet distinctive and original. The smooth metered ‘Love Na Drug’ thrives with catchy melodic lines and wavy sonic hue, accompanied with lyrics that require deep reasoning to dissect the image Brymo is really trying to project.

The creative relationship between Brymo and music producer BigfootinURface is an alluring spectacle. The latter singlehandedly produced, mixed, and mastered all tracks on the album. Overtime, he has carved a reputation for himself as one of the producers who really understands music and such is evident on ‘Money Good’.

The producer implements soft and sweet electrical piano fused with percussive elements to create a soothing and melodic ambience just before Brymo does his usual razzle dazzle which is nothing short of beauty. The song talks about the jolly-good perks that come with having a fat bank account.

‘Life Dey Go On’ is a nihilistic cry about how life keeps on pacing regardless of anybody’s circumstance. In it, Brymo melancholically sings on the slow tempo metered piece of art. He tends to subtly communicate with his listeners in melodious fashion. The song begs the rhetoric: is life meaningless after all?

‘Tomorrow’ is bubbly, happy and groovy. In it, the singer who is considered to be rather controversial with his tweets explores Afro-jazz. Listeners might get an 80’s funky vibe while listening to the song.

‘Oga’ is an indicator of Brymo’s inability to conform to what is expected from an African artist as he delves into unconventional metal rock. Folky ‘Master Square’ is the ninth song on the body of work. It is at best a satirical song that makes mockery of humanity’s ability to discern the jokes of Karma with lines like “to hold person down, you go stay down to make sure” to suffice.

‘For You’ marks the curtain fall to a wonderful sonic journey of thirty five minutes as the ballad is a sweet ending to a well told collection of fiction and research.

Mr Eazi’s Coming Album Is A Literal Work Of Art
DM5: Sarz Thinks Every Music Producer Should Have These 5 Skills