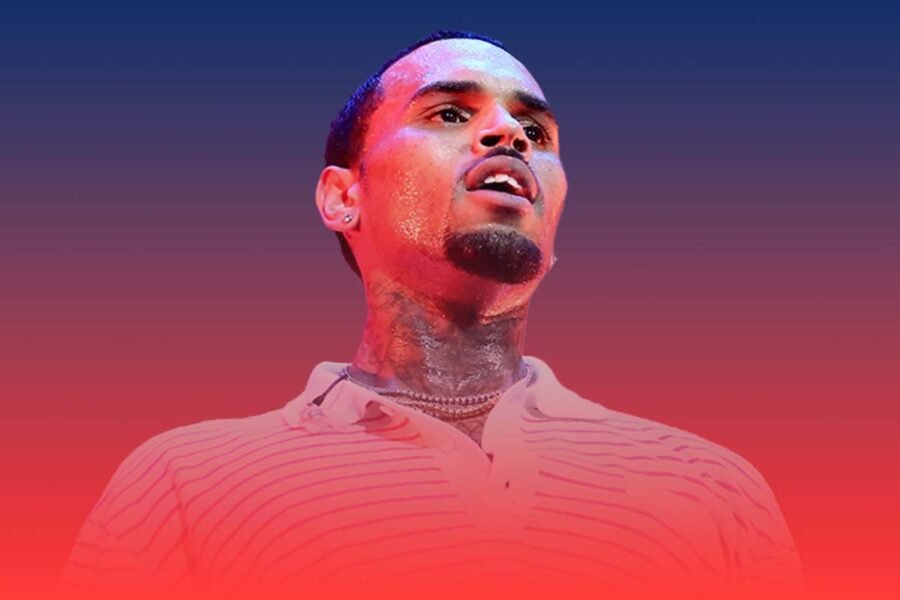 Even as more songs from Africa crossover to the pop scene of the Western world, the music space has seen an increase in the number of collaborations between Afrobeats acts and hip-hop or pop artists of America, Jamaica and the UK.

We have had collaborations with 21 Savage, we have had Skepta multiple times, Dave, Tion Wayne, Justin Bieber, Drake, Ed Sheeran, Jorja Smith, Beyoncé, The Samples, Lil Baby, Nicki Minaj, an unreleased Davido and Cardi B, to really mention only a few. Still, of all the names, Chris Brown has been consistent.

Even before African music became the global sensation that it is now, Chris Brown had always loved the sounds from around here. Wizkid had Chris on his Sounds From The Other Side album from 2017 on ‘African Bad Gyal’. In 2019, he gave Davido one of the biggest songs off his A Good Time album titled ‘Blow My Mind’.

Chris Brown has my ultimate respect as the most American Afrobeats artists. One of the earliest to embrace our sound and collaborate with our acts at the start of our global campaign, he's remained accessible to this market.

Wizkid, Davido, Rema and Lojay now have him on songs.

Only recently, Chris featured on Rema’s ‘Time N Affection’, one of the lead songs on his ‘Rave & Roses’ album. And this week, we saw Lojay announce his ‘Monalisa’ remix featuring not Alicia Keys, not Dbanj, not Speed Darlington or Portable, but Chris Ayomide Brown!

at this point, chris brown is a nigerian man. bcos how can pidgin sound so clean in the mouth of an american?

I believe it is time to give the American artist his Nigerian name and citizenship as he has contributed to our popular culture even more than many Nigerian politicians have. I would have suggested we have him in our House of Assembly, but you might consider that a little extreme.

Brymo poised to release 9th Studio album ‘Theta’ On May 27
DM5: 5 Moments that made Telz realize how famous he is