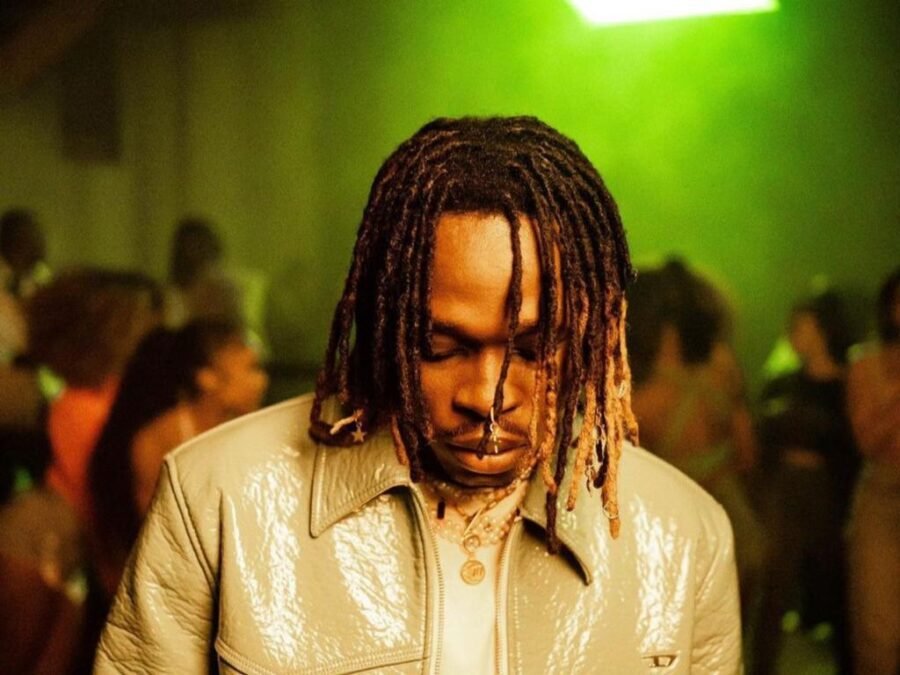 It feels like only yesterday since Fireboy DML’s debut project, ‘Laughter, Tears & Goosebumps’ gripped the attention of music listeners around the world. “LTG” marked a remarkable genesis for the singer, even earning comparisons with debut classics such as Wande coal’s ‘Mushin 2 Mo hits’, and Wizkid’s ‘Superstar’.

Since his debut triumph, Fireboy has been everything but indolent with his musical catalog (releasing three albums in the space of three years). The Nigerian singer’s sophomore project, ‘Apollo’ (2021) further revealed his impassioned will to make timeless music.

With ‘Playboy’, Fireboy transcends from a self proclaimed mythical god of music to a cassanova extraordinaire. ‘Playboy’ is quite different from DML’s previous works. For one, he has a variety of music production assistance in contrast with his other projects that had several songs produced by the same music producer. Fireboy enlists the beat-making prowess of eccentric music producers such as Telz (Ashawo), P.prime (Bandana), Kel-p (Timoti), Shizzy (Peru), and other amazing producers.

The album is a buoyant exploration of worldwide music genres as Fireboy dives audaciously into “unfamiliar” terrain as he melodiously rhymes over carribean beats (Havin Fun), he stylishly gives hints about his casanova personality.  Now, what’s a DML record without cathartic and melodious chants? He does that beautifully on ‘Sofri’, and ‘Diana’. The latter features American singer, Chris Brown, and Jamaica’s Shenseea. The guest artists are remarkable with their flow, and smooth delivery on the Afro rhythm and blues song.

‘Compromise’ featuring fellow Nigerian superstar, Rema, is easily one collaboration that fans of both artistes have been anticipating to listen to for a while now. Though the duet isn’t exactly a “hit” material, it showcases a sweet sonic chemistry between both artists, and really, that’s all a good collaboration should entail. ‘AfroHighlife’ is a rich fusion of live instruments, digital kicks and Fireboy’s gritty vocals. Finally, Fireboy draws a curtain call by singing over pop style electric guitar progressions while reminiscing about the struggle before fame and glory, and the beautiful aftermath of his struggle in ‘Glory’.