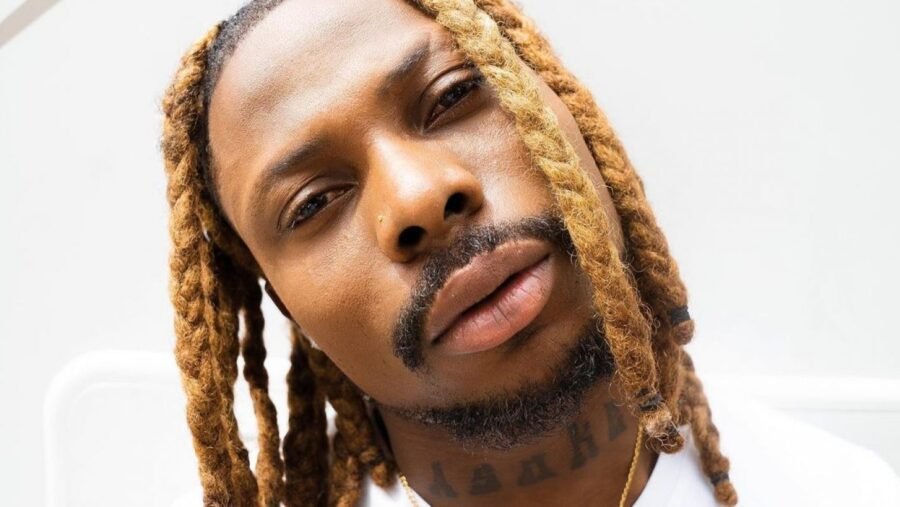 YBNL‘s latest signee, Asake is quickly becoming a household name. Ever since he dropped his breakout single ‘Omo Ope’ featuring label boss Olamide, the fast rising star has been on a hit spree. The talented singer has consistently churned out club bangers and it doesn’t seem like he has plans on relenting on his laurels any time soon.

His latest single, ‘Peace Be Unto You (PBUY)’ was released last Thursday and fans of Asake were not only thrilled by the audio release, but were also given a sensational visual to the song; courtesy TG Omori.

The collaborative efforts of both creatives were rightfully rewarded as ‘PBUY’ has been able to amass a total of 2 million views on YouTube in just four days since its release. This is a very impressive feat considering the fact that Asake is a new kid on the block (all-time fans of the singer will hate us for this).

Check out new Nigerian hip hop music to vibe to.

The massive growth of the singer-songwriter is very satisfying to watch and many times credited to his urban Fuji sound, choral hooks and Olamide’s veteran expertise in street pop. Asake adds a unique pizzazz to street pop and it is evident through the wide acceptance and recognition his music has been receiving.