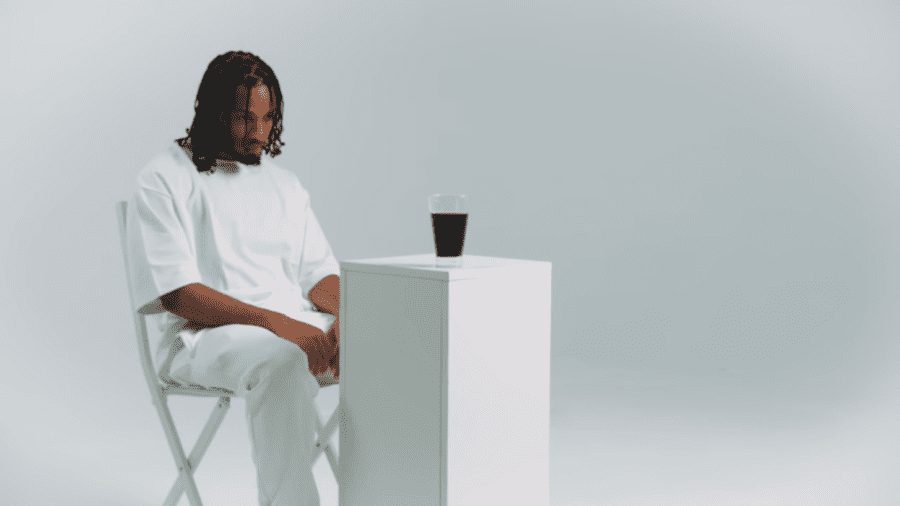 Billie Eilish just got herself a song. This time, she isn’t the one doing the singing (or rapping in this case). Armani White is a West Philadelphia-born rapper that nurtured a festering passion for music since he was much younger, with the likes of Kanye West and B.O.B as his ideal image of the person he desired to become.

After a hiatus, the black rapper has certainly made a big return. The song introduces itself with a sample of ‘Nothing’ by Noreaga’s beat, an Indian-style tune just before heavy bass drums kick in. The rapper brags about his style, making reference to Billie Eilish’s fashion style. He also makes mention of her ‘Everything I Wanted’ song in one of his lines. Throughout the track’s longevity, he ensures to retain this braggadocious manner of speech.

The music video which came some days later was simply a mash of scenes Armani sampled from Eilish’s discography videos like ‘Bad Guy’ and ‘When The Party’s Over’. The video garnered a whopping 1.5 million views three weeks after its release, proving how well accepted the idea was to his fans.

The entire song is Armani being expressive about his feelings towards Billie’s music. Call it fanboying, but with the perfect roll out pan, optimum promotion and splendid rap lines like Armani’s, we may have a potential hit record on our hands.

Call Asake A Magician, And ‘PBUY’ His Latest Magictrick
Fathers' Day: Every Millennial Can Relate To These 5 Ways Our Fathers Expressed Love Without Saying It