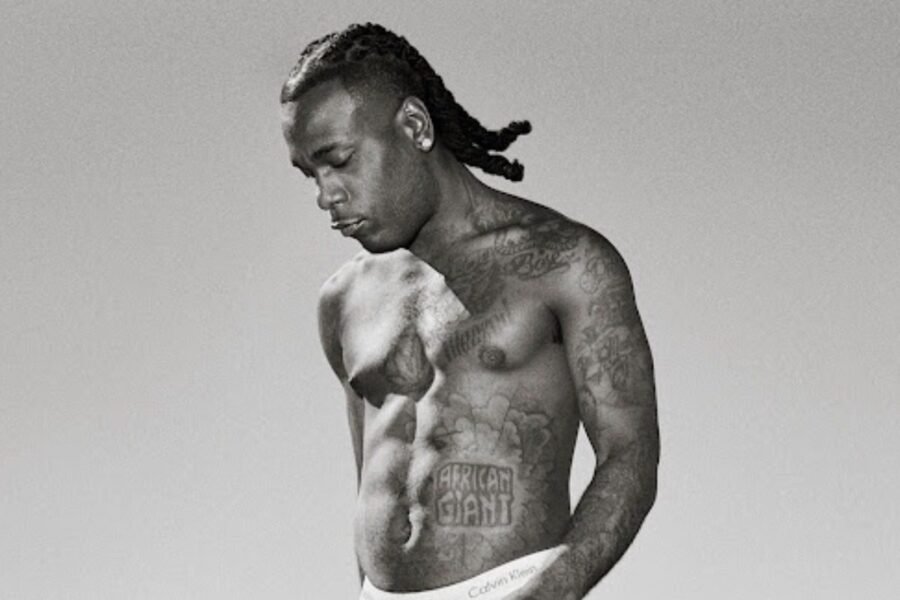 It’s popular thought that music executives and professionals in entertainment spaces are usually lovers of the art that their talents make. They say that the job would be three times more difficult for a music executive who isn’t really a fan of (that kind of) music.

I agree. Because through my scores of months doing music PR, I have come to realize that I find it easier to work on projects that I am first a fan of. When the love that I have for the music meets with my incredibly intelligent mind, only celestial strategies are born; the kinds that are never-before-seen.

And so I imagine the level of love that the music executives who work with Burna Boy must have for his music and general image that makes them do the quality of work that they do. Mind-blowing!

The point of view is you are one of the executives at Spaceship Collectives, Burna’s record label. And you are backstage at his Madison Square Garden show, watching him get the crowd of majorly colourless people hyped up about African music from Nigeria. He is saying all the sweet words your team had rehearsed with him some hours back and he is doing it so fluidly.

And then he makes the big announcement that you had been nervous about. He announces his coming album, ‘Love, Damini’ set to drop on July 2nd, his birthday, and you are hoping that the screams from the crowd equates the number of pre-orders that come in even while at MSG.

Then, you feel pride. You are grateful to be working with such a genius team and happy that everything is working just fine.

Beyond the music, you and the others have been able to secure Burna a place in the fashion scene, strategically making him appear at important places (including the global board room called Instagram) looking like a snack wrapped in expensive designer packages.

You also think about when the music probably becomes a regular thing and the fame looks like it would fade away. Burna might not be a trending name then, but the history books will have his name written in so many rows.

This is why he had to be the first Nigerian to sell out the Wembley Arena, the Hollywood Bowl, and now the MSG, to mention only a few. Genius!

And just as you’re about to beat your chest in total self-flattery, you remember that everybody back home considers your client a living legend because of the uber performances he has been pulling at all the venues of the cities he has had tours.

You want to scream, but you only give a smile and bite your lips so hard instead; perhaps in a bid to wake up from your dreams. And then you realize that it’s not a dream, but your fantasies being reality. You smile again and join Mama Burna in doing the “Anoti” dance as Damini vibes to his verse on Asake’s “Sungba” with the crowd.

A lot of genius goes into the image of the Port Harcourt singer the world now either calls “Odogwu” or the “African Giant”, and these strategic branding moves are one to be studied by every student of the industry.