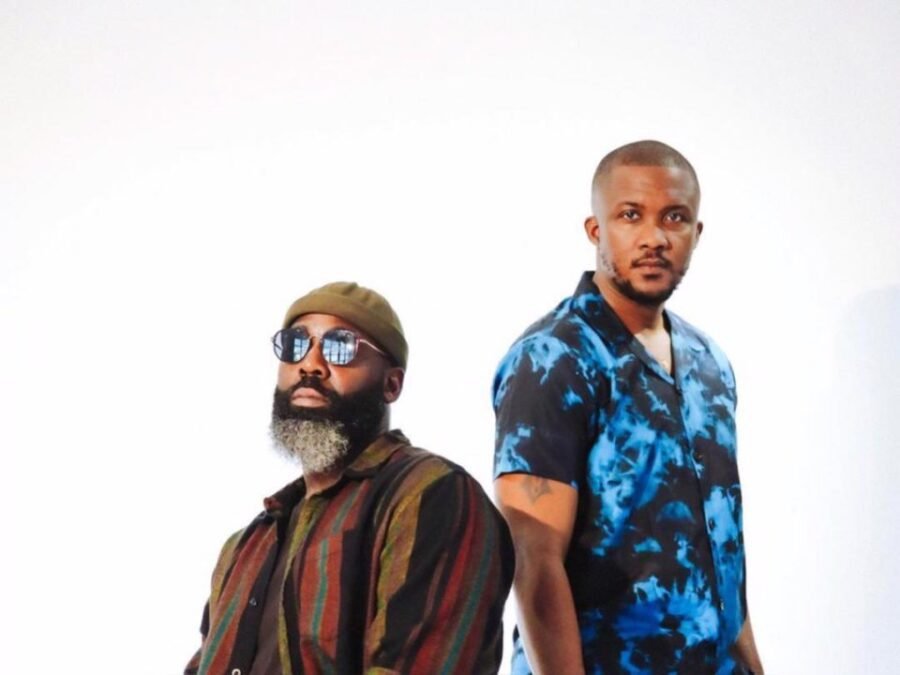 Unlike palmwine which loses its sweetness rather quickly, the third volume of Show Dem Camp’s Palmwine Music series provides an “age with grace” scenario.

Palmwine Music Vol. 3 presents itself as a radio session hosted on-air personality Folu Storms. The concept is quite similar to The Weeknd’s Dawn FM but here, SDC and the musketeers of featured artists concoct a wine glass full of love.

From the prelude, Folu lets the listeners know what to expect from the album in the form of love, relationships and their many iterations. The first version we experience is pure dumbstruck love, with Victony’s mesmerizing vocals accurately painting a picture of what it’s like to leap into love without first looking; an emotion that Ghost and Tec relate to in their lyrics, and the quick and up-tempo instrumentals do well to compliment the roller coaster emotions that the theme of the song wears.

A trademark of SDC is their skill in wordplay – a rare ability that they effortlessly flaunt in tracks like ‘Live Life’ which features Tems, and ‘WYW’.  As in the case of the latter, they go into an in-depth dialogue where Tec plays the role of that lover that couldn’t meet up to expectations. Ghost takes a more spiteful approach speaking against his ex’s shady moves despite his honest intentions. The duo is accompanied on this heartbreak journey by Bellah whose seductive voice almost makes you forget she’s wishing ill for her previous lover.

Love is a serious topic that easily brings feelings of happiness and sadness as well when discussed. It also contains elements of comedy that Show Dem Camp explores with the skits; two interesting interludes that provide comedic relief and do well to set a change in pace for the album.

‘Bad Design’ comes in strong with an electric bass guitar and traps drums. The song brings together WurlD and M.anifest to discuss the topic of commitment; a situation of giving 100% to receiving less.

The album panders to many hearts in Nigeria as it is highly relatable to those who have experienced love in its many forms. One concern that many held was how the duo would be able to switch up their style to avoid a repetitive trend with their music. But while Show Dem Camp still retained their pattern of rap, they employed the help of artists like Boj, Lojay, Oxlade, Tim Lyre and the likes to meander their sounds into something new and fresh, but still familiar to eons-old fans.

And like every good love story, the dominantly highlife album ends with ‘No Regrets’ which features Moelogo, bringing a close to the fourth installment in the Palmwine series on a solemn note.