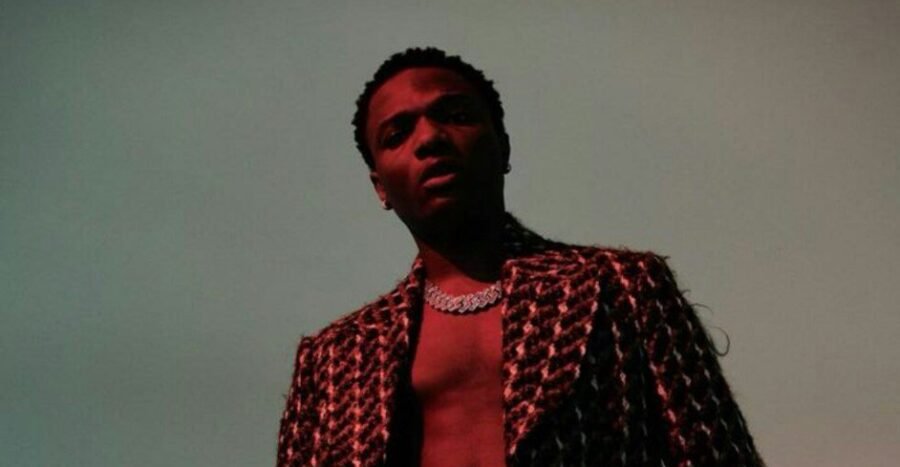 The process of making music happens to be a very intentional one for many, especially famous creators because there is a particular quality and texture of sound expected from them by their fan base.

This means that some music creators could go months and years, working on only one project (EP or LP), just so that the music they churn out wears the right outfit that will fetch them the most money. And this is exactly why artists and producers are best of friends.

This is a list of our favourite artist/producer relationships that have rocked the African music scene this year.

Almost all the songs on Rema’s much anticipated debut album, ‘Rave & Roses’ were produced by either or both of these geniuses. Grammy-nominated producer and DJ, London has had a great journey with Rema since 2019 and has credits on some Mavin records too, including Ayra Starr’s hit song, ‘Bloody Samaritan’.

Andre on the other hand is the son of legendary guitarist and singer, Victor Uwaifo and is definitely living up to his father’s legacy with credits on some of the biggest songs out of the scene right now.

From January till Asake’s last release in November, Magicsticks has been the fingers behind all his incredible hit songs. The duo seem to have a connection that many seek and can only fantasize about.

“Obah” has somehow been heard on most of the hit songs this year, including the continental hit record by Kizz Daniel, ‘Buga’. The duo also made magic on ‘Cough’ by EMPIRE and with a Grammy nomination, Blaise seems to have had his best year yet.

With most of the credits on Olamide’s ‘UY Scuti’ album, to the rapper’s singles, to working with Senth – YBNL’s latest signee, Olamide seems to have found gold with Eskeez and he’s not letting him out of his grasps anytime soon.

P2J who hails from South-South Nigeria but lives in the United Kingdom has become one of the go-to record producers for “Afrobeats” artistes in London. He has most of the credits on Wizkid’s ‘MLLE’ album, with Juls and P.Priime as worthy mentions.

With multiple hit songs together in their bags, and a thriving label relationship, we can only expect more incredible art from Zino and Niphkeys in the coming year.

With Boj’s ‘Gbagada Express’ still moving culture and doing good numbers in the market, some of the light has to shine on Krizbeatz for cooking up a couple of the album’s hits.

After three records this year and having teased an EP together, we can conclude that these two have a connection with collaborations. One of their works together titled “Propeller” features Dave, a leading name in the UK Hip Hop industry.

Even before all the attention YKB seems to be getting at the moment, his works with fast-rising producer Finito have always been masterpieces. As the duo continue to own more spaces and get more recognition, we hope to get even more tunes.

We can go on about Show Dem Camp & Spax, Oxlade & Ozedikus, Tay Iwar & Juls, and a couple of others, but what duo do you think we might have missed?

DIGI HQ: Top 5 musicians of 2022
These Five Songs Will Inspire Every Creative Person