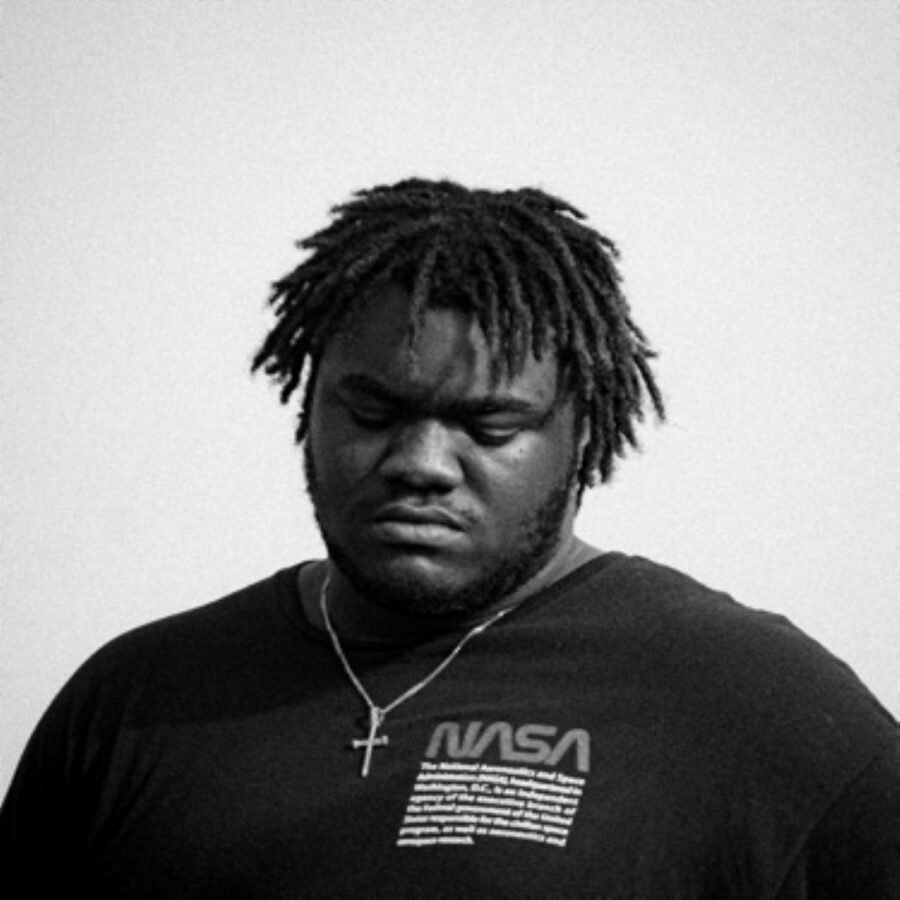 Shaun Mbah embraced music in 2015 while studying at a Nigerian University and he was known then under the alias “King Shaun”. Years gone by, Shaun Mbah is still passionate about creating music as it is his own channel of communicating and expressing his innermost thoughts.

His new release, “Oxygen” featuring Eeskay is an alternative R&B song with the chorus partly addressing Shaun’s need for fresh air, a remedy from his brawl with asthma. The song also touches on subject matters relating to pressure from love, relationships and life.

Produced by Osebeats and A&R contribution from Tochi Uguru and Mytilah, Oxygen by Shaun Mbah & Eeskay is a song you need to take in, digest and personalize. It is available and now streaming on all digital music platforms.