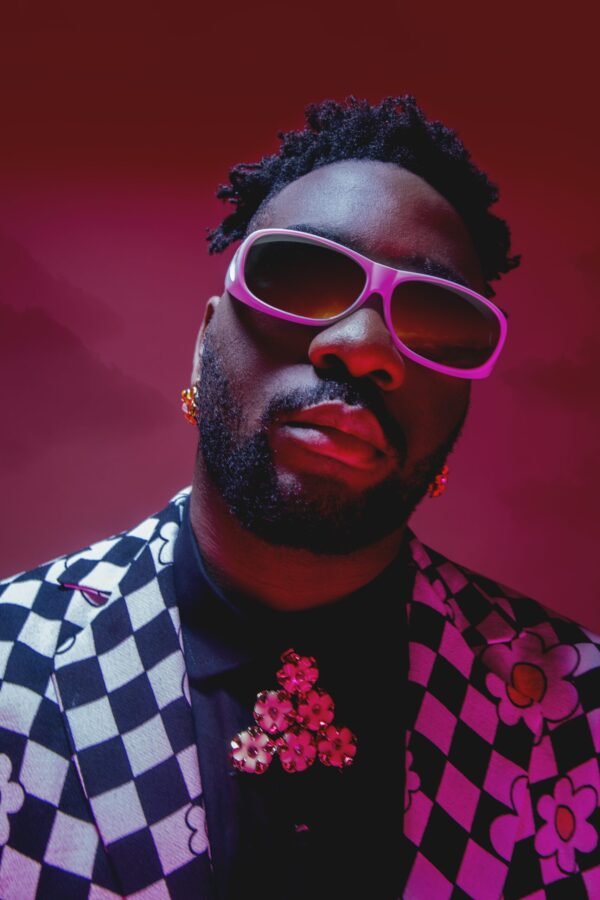 Lovers with intense feelings of desire would rather not wait for closed doors to act on their impulses. Public displays of affection are at the core of what toni dada’s “PDA” encapsulates. Artfully utilizing a distinct blend of UK Drill and Afrobeats, “PDA” is a sanguine and flowery summer jam, which also takes shape as an evergreen lovers’ rock. “I don’t care who’s watching girl I want some PDA, ’cause you looking so good my girl like it’s your birthday” toni dada sings.

toni dada made his introduction to the scene with a smash single, a mellow Afrobeats track titled “Candy” featuring Zarion Uti. Just before the pandemic, he released his self-titled debut EP “Toni,” and his standout track, the more upbeat “Jojo,” etched his name among a new crop of exciting talents proliferating Nigeria’s music scene.

Spending Lockdown in the UK, toni found solitude something to embrace rather than avoid. That time away from home brought a different sense of perception of his artistry, and that re-evaluative period birthed an evolved artist. Nowadays, toni dada moves fluently through Afrobeats, R&B, Drill, Soul, and Alternative music, depending on which art form best conveys his messages. toni produces and engineers the sounds in his music.

“During the lockdown I was stuck in the UK while in school so that environment introduced me to drill music however, I didn’t live the kind of lifestyle that a drill rapper would talk about so i fused it with who i am and what I know, I was making a lot of afrobeats and wanted to challenge myself.”

The release of PDA starts a domino effect of multi-genre releases from toni dada who is intent on exhibiting his unchallenging versatility. He understands that crossing over to the top of the charts is no easy feat, however, he is confident in his ability to fill a missing piece of the puzzle of Nigerian music, and stand tall in the new guard of local talent taking the country’s music global.

“It’s a good time for Nigerian music. We’re finally getting the recognition we deserve. I see myself pushing limits and trying new things because I’m confident in my sound.”