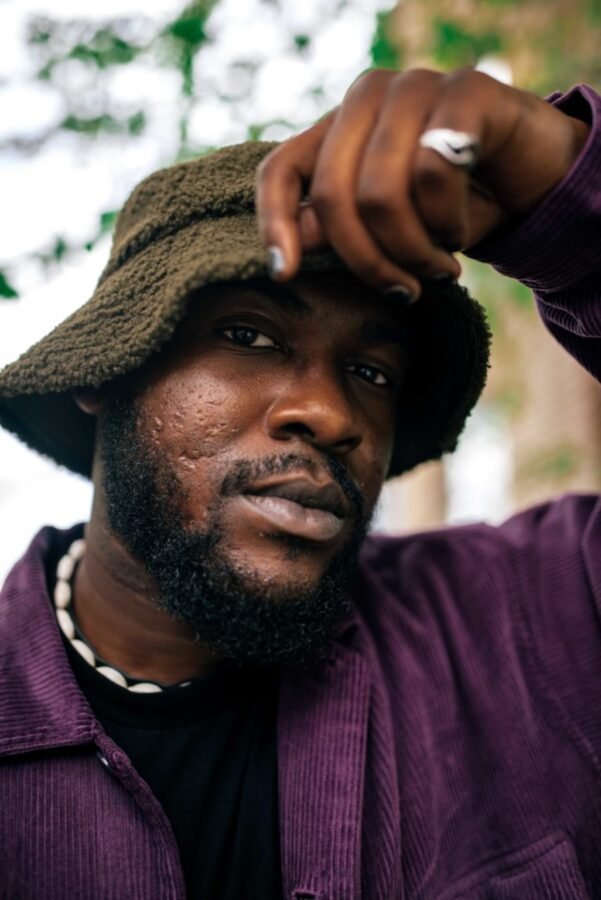 The only thing “bad” about this track is the girl in context. But thanks to her, we’re gifted this amazing futuristic R&B ballad by the uber-talented Tay of the Iwar brothers.

Tay Iwar is one of the many artists at the forefront of Nigeria’s alté genre. The neo-soul singer having released his studio album ‘Gemini’ in 2019, saw himself featured on the critically-acclaimed album ‘Made In Lagos’  on the song ‘True Love’ that peaked at 46 on US Billboard Afrobeats Charts. Fast-forward to 2022, Tay hits our heartstrings with ‘Bad4U’.

At inception, it feels like you’re led to believe this is a standard American-styled R&B track but Tay skillfully implements Nigerian pidgin with a tinge of patois in one of his lines. Tay implements elements of beautiful vocal drops in a style very similar to those often used by artists like Chris Brown, Ne-Yo and many others.

He shows off his exquisite vocals with a high-pitched intro coolly complimented by strums on an acoustic guitar. In the backdrop you can hear percussion drums with an electronic beat as the song progresses. Tay maintains that high-pitched vocal drop as an ad-lib throughout the song while he sings softly.

The song seems to end after the first verse and chorus verse with a brief pause. Tay restarts the song with the line “You thought I was finished, it’s a glitch”, another really cool element of the track. It also denotes the other glitchy tones that happen in his ad-lib during the outro.

Tay talks about how the girl in question alternates between red and green lights. She and other people around them write him off as unhealthy – a bad influence for her – when all he really wants is to give his all to her and be in a stable relationship.

The track has a catchy dance vibe but with melancholy and heartache written all over the lyrics. It’s certain to invade many R&B playlists this year.