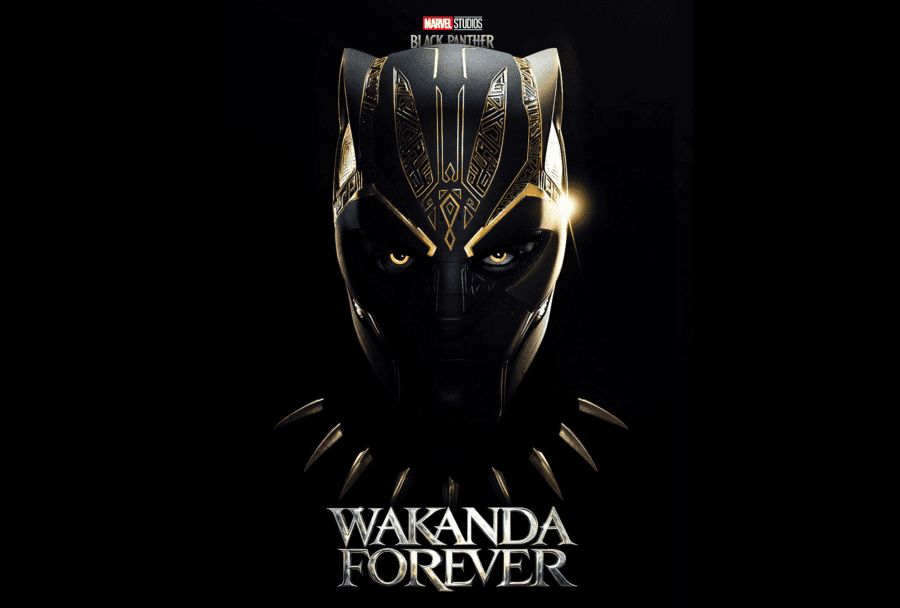 The Black Panther: Wakanda Forever is more than another Marvel movie. The previous Black Panther instalment showcased the deep African roots that made it so popular amongst Africans. This second film in series represents a coming of age of the new panther as well as a tribute message to the late Chadwick Boseman, and with the movie comes a full-on album that blends the various sounds of our melanin-rich continent with foreign sounds.

From listening to the soundtracks on the album you can almost predict the theme the movie carries; most of these tracks have a solemn feel that depicts the loss of the actor, but there’s also an upbeat, pacy feel that an action movie usually has.

Lift Me Up by Rihanna just comes off like an anthem. With her soulful singing, Rihanna dutifully carries these prayerful lyrics from her heart in hopes that despite the endless seas that seek to drown, she is lifted up. The influence of Tems’ songwriting in this song is very evident from its lyrics and tone.

Burna proves yet again that while party bangers are his forte, he is also versatile in solemnity; considering a song like Alone that tells a story of emotions that stem from the fatigue of an overwhelming fight.

The Latino artists on this album make their presence felt with tracks like ‘Arboles Bajo El Mar’, a chilling song that translates in English “to plant seeds under the sea” symbolic to Namor’s origins. The track is carried by ritual invoking percussions that sound like the Spanish Pandero and Conga.

Songs like Coming Back For You and Anya Mmiri, bring the splash of colour that contrast to the monochromatic theme. The album sees Rema get on two interesting tracks that brings us back to his trap era.

Amapiano vibes, Mayan rapping and so on. The album crosses the borders and brings these concepts together. But unlike the album from the first movie, this doesn’t appear to have that element of unity in the track that the artists on the first album brought. The album carries meaning, but it can be challenged as to whether it carries meanings deep enough to accurately voice what it represents to the movie and the death of Chadwick Boseman.