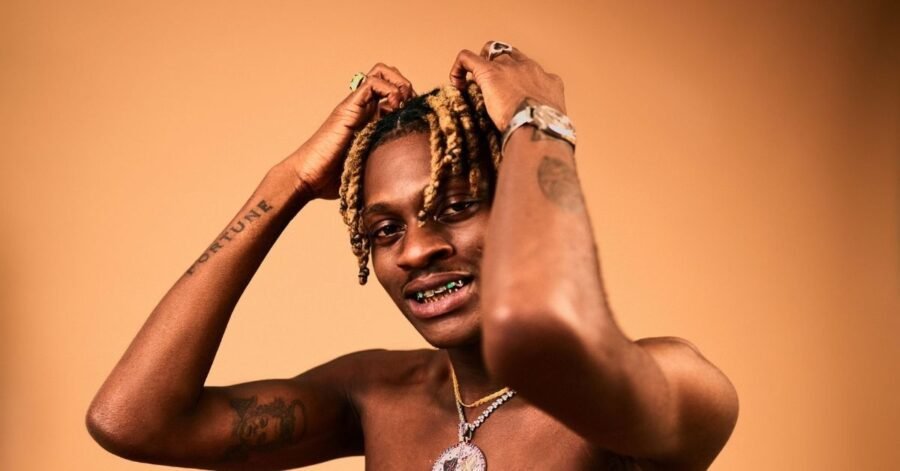 I’m not exactly sure the order with which they appear, but when you listen to Psycho YP’s ‘Bando Diaries’, two things come to your mind in the first ten seconds: guns and the United Kingdom.

Let’s begin with the latter.

Perhaps because the word “gun” was mentioned a couple of times in the track or because of the very affirmative tone with which Psycho pronounces his words, but violence is very prominent in ‘Bando Diaries’.

The words Psycho says might not be so clear to the average Nigerian ear, courtesy of his parody UK accent, but Odumodu Blvck later comes on to fix that with his pidgin-filled verse that mostly talks skating, street drug networks and his plans to beat up anyone who questions his ability to do so.