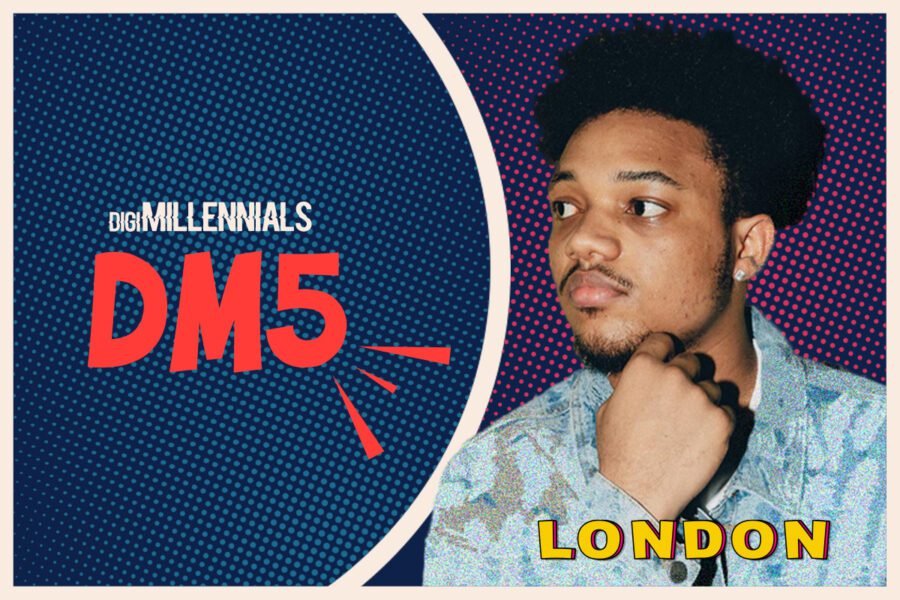 London is an incredible music producer with many credits on Rema‘s Rave & Roses album.

Here are his top 5 songs on the album and why.

I had a lot of fun working on this record with my bro Andre Vibes who had made the first half of the beat. One thing I love about this record is the soothing feeling it gives. It takes you on an incredible journey into a calm state.

Love is one of the records that had been lying on my hard drive for a long time (laughs). I remember how Rema and I had a session back in 2020 when he vibed to it but never really finished it. Not until later that year while we were in Ghana. I played the beat again and he had a different approach which is the actual song you hear now. I think one of the reasons I love this record is because I was given the space to be fully creative with it. There weren’t any holdbacks.

Jo was the first record we made after a long time since Bad Commando and it’s such a happy record. The kind that you can play anytime and it just lifts you up.

This is on top of my favourites because it’s so different from what I’d do normally; all thanks to my bros Mac from 1mind and Jaegen who put this record together before I did my thing on it. We had recorded the song, but Rema wanted a feature on it. We had no idea it would feature one of the biggest artists in the world, CB. I was blown away when I heard it!

I think everyone was so sure I was gonna have Addicted as my number one (laughs). I love this record so much because of how it challenged me. It really pushed me to do something outside the ordinary and I’m really happy with how everyone appreciates it. When I woke up and saw it as #1 on the Apple Music chart, I wasn’t surprised because I knew what I had created and it was magic!!!

DigiMillennials 5 brings you five of everything and anything in the music, film, art, culture and entertainment spaces, featuring your favourite personalities. Share, like and make a comment if you enjoyed this one.

Interview: Rowlene’s Superpower Is Being The Odd One Out
You Won't Find These BTS Pictures from DJ Neptune’s “Abeg” Shoot Anywhere Else