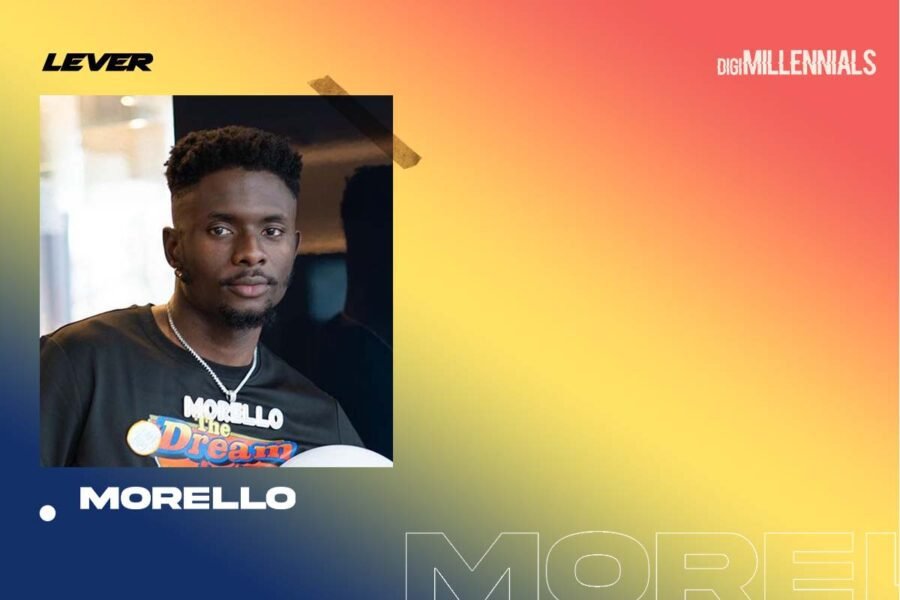 Morelloisart is a Toronto based singer, songwriter, and producer who’s sound will have you not only bopping your head but also whining your waist. His latest single Roll Up (DJ), released in 2022, has a blend of caribbean and afrobeat sounds beautifully put together. His knowledge and versatile talents of various instruments including the piano, drums, conga, ukele, saxophone, and Talking drums (Gongó) penetrate into the types of music he produces.

He describes his style of music as Afroswing but also dabbles into other genres. Afro Swing, also known as Afrobbean or Afro-trap is a genre of music developed in the UK where Morello did his undergraduate degree. He proudly describes himself as a “London influenced lawyer turned singer, songwriter and producer.” With Morello’s versatility, including trap, hip hop, R&B and grime, every listener is sure to find a tune they can vibe to.

Hard at work, Morello has released six banging singles since 2020 with a music video shot in Nigeria. As a producer, Morello has worked with musicians like Lojay, Tonero, Tomi, O’Tega, Bida, Envy’d and Richy. His collaborations with other artists have resulted in bangers including ThatGuyDrew and HipOChris on ‘I Swear’; Tomi Onubare, HybridSosa, and BIDA on ‘Dragon,’ and Tishbite on ‘Fever.’

This new year is expected to be no different for Morello with his music releases. Since he started out in 2019, he has elevated his craft with every drop. What are we looking out for? More collaborations and perhaps a venture into new genres he’s yet to explore.