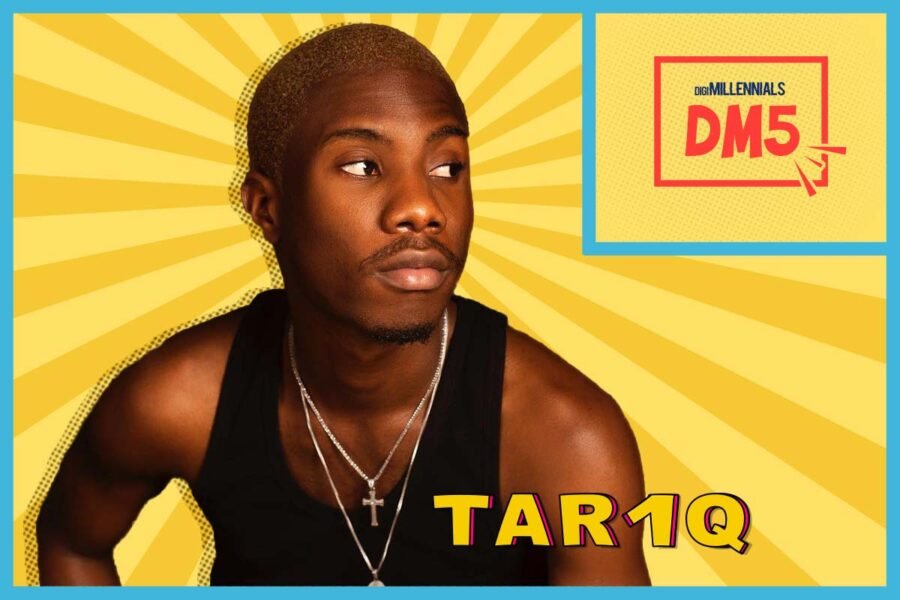 In July, NuTrybe unveiled a new artist called Tar1q, alongside his debut EP project, Son of the Moon and ‘Bad Intentions’ off it stood out. We had Tar1q share 5 interesting facts about the extended play-record that you probably never knew. Number 5 might motivate you.

1. Name is important
I named the project ‘Son of the Moon’ because stars only come out at night and I’m the biggest star you will ever come across. You will only need a little time to realize this, if you haven’t already.

2. Night Crawling
I always love to make music late at night. That’s how the first conversation of the moon came about. To be frank, 90% of the EP was made in the middle of the night. Everything is just calm then and I can hear myself think better.

3. I felt cringe at some point
The scariest part of putting Son of the Moon out was watching it go live while knowing that the people I was speaking about in the first 4 songs would listen to the project and  know for sure that I was referring to them. I had cringed so bad, hahaha.

4. ‘Signals’ did me strong thing
‘Emotions’ was the easiest song for me to write, probably because it was the most personal one. On the other hand, ‘Signals’ was the most stressful for me. Don’t ask me why, hahaha. Even I don’t know.

5. Self Tape
‘Son of the Moon ‘was originally called ‘The Self Tape’ because my team kept complaining about how much I wanted to do every single thing myself. Evidence is how every song on the project has my voice in the beat make up.

DigiMillennials 5 brings you five of everything and anything in the music, film, art, culture and entertainment spaces, featuring your favourite personalities. Share, like and make a comment if you enjoyed this one.

‘Back In Uni’ Official Video: The genius that Blaqbonez is
DM5: Five reasons to attend Industry Night Canada