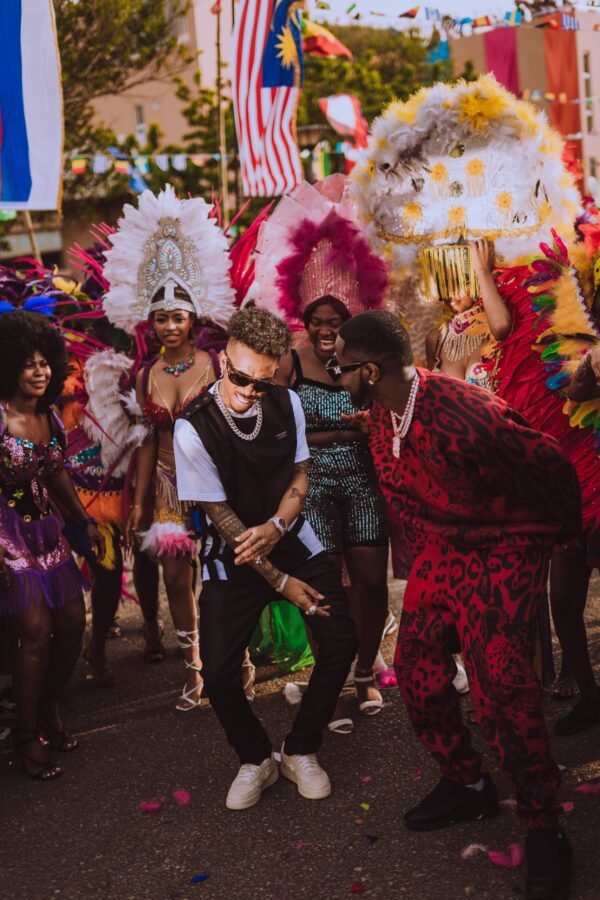 Having to see elderlies make dance steps that first get them to bend like they are about to squat and then rise at some point in the music on TikTok and other social mediums has become very normal and it is thanks to Afropop singer, Kizz Daniel and his assistant in this light, Tekno Miles.

‘Buga’ is a song by Kizz Daniel and Tekno which was released in May and instantly became a rave. In different countries across Africa and extensively the world, people can be caught jumping on the dance trend called “Buga challenge”.

With the harmonious blend of singing going hand in hand with the catchy afrobeat, the song brought that infectious dance vibe that would make you move even if you didn’t know what it meant to “Buga”. The sound did amazing numbers on TikTok even few days after it was released, with over 3 million videos when conglomerated. The record also wore other feats including being the most Shazamed song in the world as of the time this article is being written.

Many have described the tune as “very Nigerian” and the official video of the record released yesterday is the exact opposite of that description. In the visuals which was directed by ace filmmaker TG Omori AKA The Boy Director, the culture of so many black heritages were employed; predominantly that of the Brazillians and south-American festival style.

And just like the audio performed, its visuals have also been doing magical numbers since its release with over a million views in just 17 hours. Many seem to be pleased by its aesthetics as TG Omori has been given the cloak of GOAT (Greatest Of All Times) by Nigerian Twitter users. Again.