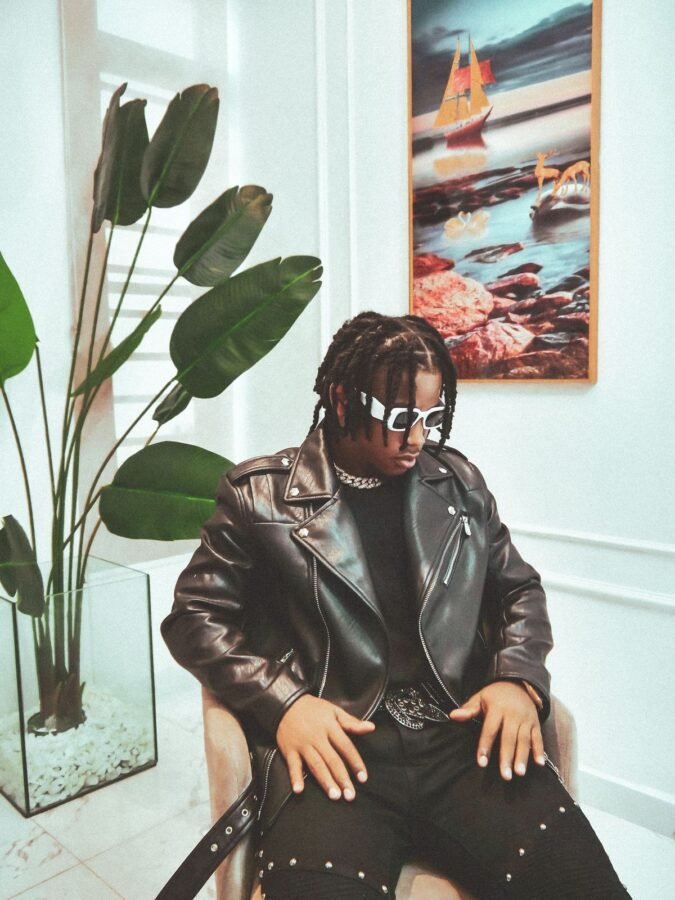 African music has experienced very tangible growth over the past decade. Big names have sprung up, done their time, owned spaces, had hits, basked in its glory, become too lazy and died off the scene.

For some others, it has been a story of consistency. Names like Davido, Wizkid, 2Face, Olamide, Burna Boy and a couple of others have been in the game for decades and have some how managed to maintain relevance. And at different times, each of these names have unarguably been called the king of African music. And Wisdom Chukwu called Supreme P47 is ready to join that league.

With a splendid combination of Afropop, hip hop and R&B, Supreme P47’s song titled Turn Up featuring SK Flakko and Aaronleethefirst can only be perfectly described as a potential African hit record. The Sudden Smoke-produced and Spyritmix-engineered song takes the shape of an absolute “banger”, by every measure of the word itself.

To stream it, you only have to click here.

Real names Wisdom Chukwu, Supreme P47 hails from Abia State in eastern Nigeria but was bred in the bubbling city of Port Harcourt. It influences his sound as a Lagos-based but PH-bred Igbo singer/songwriter.

He is influenced by the likes of P-Square, Burna Boy, Wizkid, Timaya and Lil Wayne and promises his fans an album come 2023.