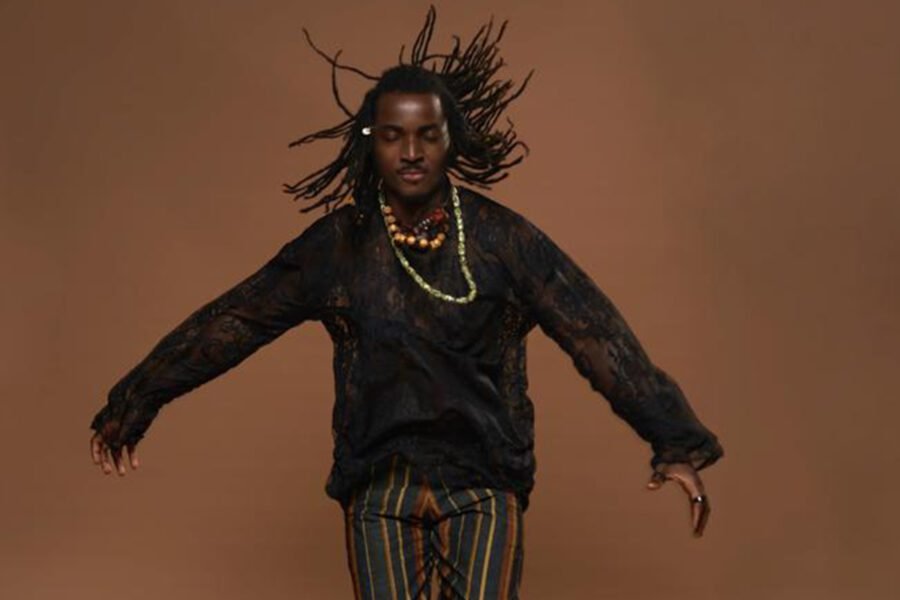 The song “Dignity” was the forerunner, the first song released off the album featured the amiable singer-songwriter, Yemi Alade.

According to the Recording Academy rules & guidelines for Producers & Engineers, “All producers (and others) eligibly credited on a GRAMMY-winning recording will be acknowledged with GRAMMY certificates.”

Putting the above rule by the Recording Academy into consideration, VTEK is expected to be acknowledged with a certificate from Grammy for contributing to Angélique Kidjo’s “Mother Nature”.

This is VTEK’s first Grammy win. However, he had his major breakout in the Nigerian music industry in the year 2013, credited for producing “Personally”, a smash hit for the African duo & twin brothers, P-Square. In recent times, he worked with Netflix to produce movie scores for 3 number 1 movies on Naija Netflix.