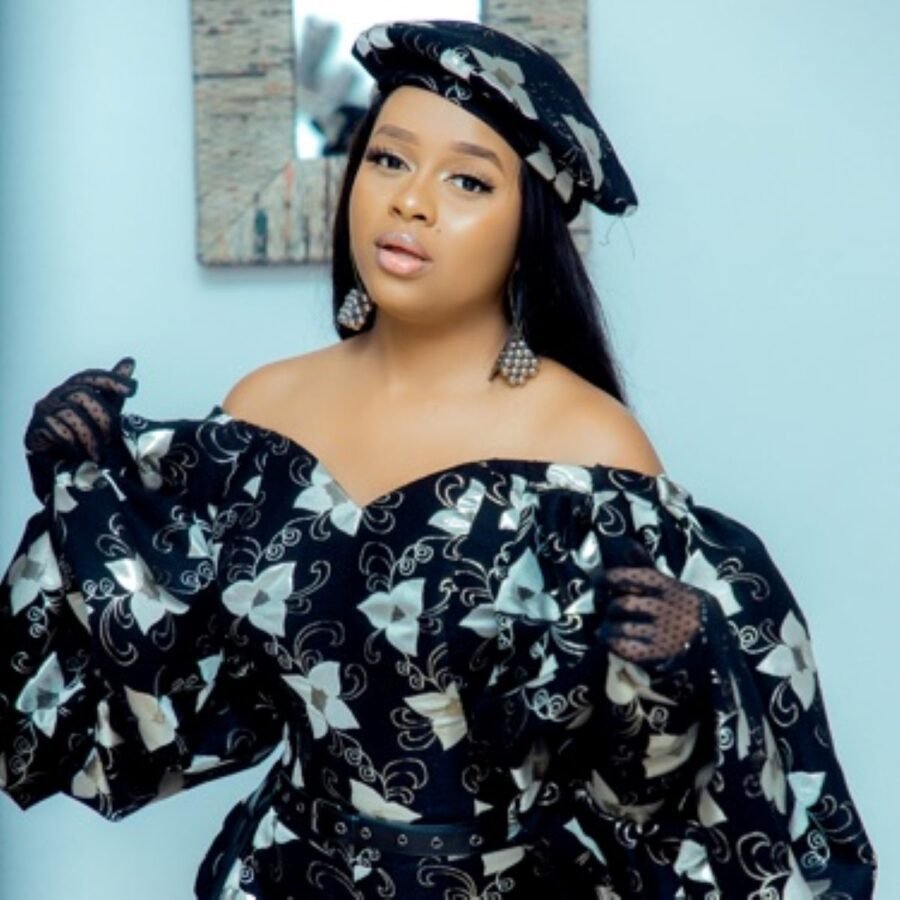 The eastern and western countries of Africa join forces yet again on this track ‘Napona’ by Tanzania’s goddess, Nandy with support from Nigeria’s Oxlade.

Nandy has been very successful in letting the reach of her sound spread through Africa. She has repeatedly reminded Africa and the world at large of the beauty in her native ‘Swahili’ language and how it rivals other prominent African languages in music.

She has been able to tailor her art with features from artists like Joeboy and the Kenyan band Sauti Sol to produce noteworthy music. Now, she teams up with Oxy to deliver yet another.

Her sweet vocals introduce the track, with a culturally revealing beat in this song that has percussion and keyboard notes proper for an afrobeats record. Nandy’s verse has enough bop to get you moving to its rhythm, even if you have very little understanding of Swahili.

Oxlade on his part keeps the tempo going, while seducing the listener with his falsettos. His verse further solidifies the love theme surrounding the song.

This track is ahead of Nandy’s coming EP titled “Maturity”, set to be released on the 5th of August, 2022 – a few weeks after her wedding.

2022 Albums that could be made into movies
DM5 with Itty & Tosin of Baegist Podcast: Top 5 moments of Baegist production