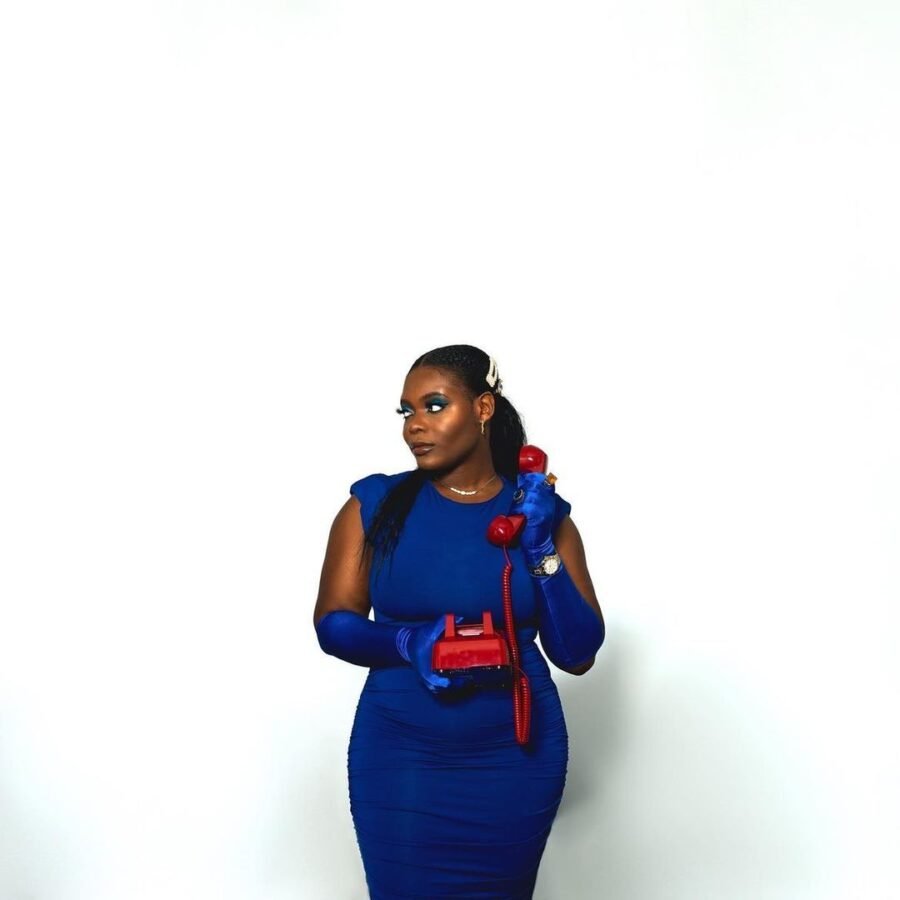 Ekene Anonyai comes onto the music scene with her unique take on R&B/Soul, Afrofusion, Neo-soul, and Gospel. She found her passion for music by singing in choirs since primary/ elementary school.

After cultivating an online presence by uploading covers on Youtube over the past few years, her debut single dropped on the 26th of May, 2022. The R&B/soul track, Callin’ Me, channels the emotional bandwidth of classic 90s R&B with a subtle trap essence.  The record is about being in love with someone who no longer feels the same way. Eventually, the person wants you back after seeing you thriving out of the relationship.

“The line ‘I told you I loved you, but you did not care’ is a bit of an exaggeration, but what I want listeners to take away from this is that anyone that makes you feel this way is not worth going back to; no matter how many times they call or seem to have changed – for the better,” Ekene says about the song.

The musical range of the debut single is a poetic representation of her style – classic with a dynamically urban twist. The song itself started off as a freestyle when a friend, Ibro, sent her the beat in 2019 and since then it’s been recorded and re-recorded with several versions just to get it to where it is now.