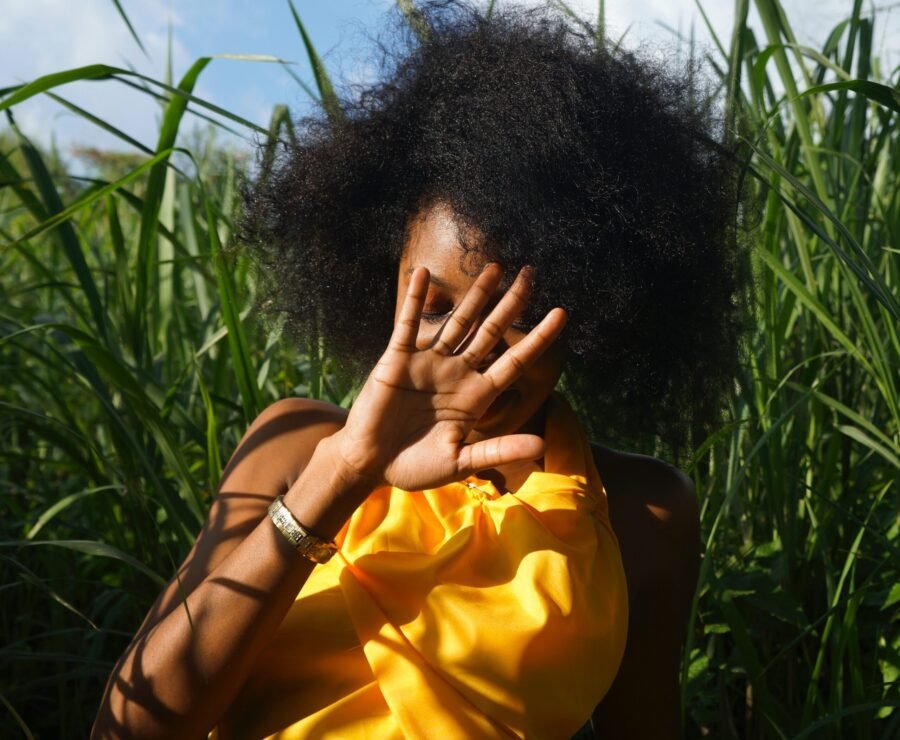 When we hear feminism, the first thing that comes to mind is the fight for women. But what exactly are women fighting for? Is it equality, or is it equity? One might say, ‘aren’t they both the same?’, ‘what exactly do women want?’.

Feminism, is a notion that has been driven for years endlessly with no point of it actually ever being attained to fully. It is more than just a fight for the advocacy of women’s rights in society, more than just a struggle to bridge the gap between the male and the female. It’s more than a word/term of the association because ‘you want to belong’. However, feminism is the belief in the full and absolute social, economic and political equality and equity of both sexes.

But with all said, how then can we achieve these goals; or at the least some of them? Is it through equality or through equity? Or do we need both? Firstly, what is equality and what is equity?

Equality is giving individuals, the perspective of their sex and sexuality the same opportunities and what not  without any form of resentment, judgement, or bias. Whereas, equity sees that each person has different opportunities surrounded by different circumstances and provides the required resources needed to reach an equal outcome.

Equality doesn’t see rich or poor, male or female, old or young. It only sees a group that should be treated the same way, irrespective. Equity sees there’s a difference and seeks to address each difference, according to the individual and treat it accordingly to create an equal environment.

So is feminism really about equality or equity? Is feminism based solely on equality? What exactly does feminism need to achieve its purpose?

Paula Dressel from Race Matters Institute said “the route to achieving equity will not be accomplished through treating everyone equally. It will be achieved by treating everyone justly according to their circumstances.”

We popularly define feminism as the equality of all sexes in every sphere of life. But what we fail to realise is that without equity, we can’t achieve full equality which is the main aim of the phenomenon. Without equity, we will keep going round in circles beating against the wind.

Chimamanda Adichie in her book ‘We Should All Be Feminists’ defined a feminist as a man or woman who says “yes, there’s a problem with gender as it is today and we must fix it.” Anyone can be a feminist and until we all acknowledge that truly there’s a problem and help get rid of any form of bias towards the cause, it’s going to continually be a fight of the underdogs.

So when next you hear feminism, note it’s not just a fight for human rights, but a fight for equity in women’s rights to attain equality in society as human beings.

With “Offstage”, we will celebrate the people you do not see
Interview: “Content creation was never in the plan” - Rodney