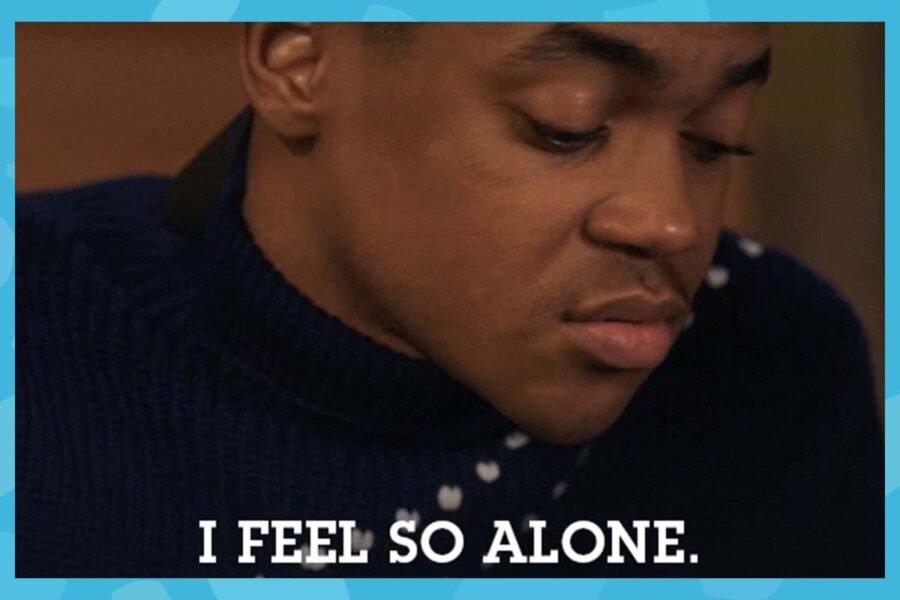 In a society like ours, at least before now, having only one child wasn’t so common. Some monogamous families could even have up to nine children at times, with very little age spacing between them. It is probably so because many African cultures regard children as special gifts and the more they were, the more blessings they believed their gods had given to them.

However, with civilization coming into the picture and more people realizing how less stressful it is to have fewer kids, the issue has transcended from being one of how fertile parents are to the result of an assessment of how many children they can comfortably cater for.

So these days, it is more common to find only children than it used to be. So we spoke to three millennials and two gen Z’s, asking them what growing up was like as an only child and the pros and cons to it.

Their views have been edited for length and clarity.

I don’t know if I learnt the habit in my previous life, but it is so funny how I have always hated to watch movies by myself. So as a child, I only watched movies when I went over to my friends’ or at cinemas simply because I had no sibling to share that time with. My parents were quite worried about it initially and used to allow the maid to watch movies with me, until she got pregnant and was sent out of our place.

My friends back in secondary school used to talk a lot about how their elder brothers would teach them football skills, or give them hacks to get the ladies, but I couldn’t relate. So many times, I prayed to God for my mother to just get me a baby sister or something. It never got answered sha.

Most of the time, I felt alone and kind of lonely. I wasn’t always sure if I had friends and family members  around me when I was growing up. Later on in life, I found out that I had step siblings, but I just wished that right then, I had a sister or an elder brother to talk to.

In primary school, I would see my friends with their siblings and I would be like ‘hmmm, must be nice’. Some would even say they hated their siblings and I would just think that at the end, if the worst came to the worst, at least they had somebody that would be there for them. I wanted that bond. Now, I know I have step siblings. That bond is not there because we didn’t grow up together. To be honest, it was lonely most of the time.

I don’t know. It was nothing special. I was pretty much raised like every other child. My parents were still strict. These people didn’t even spoil me or give me any extraordinary attention. It really was nothing different from the norm.

When you’re the only one around, you get all the gifts. It was mad because I did whatever I wanted and went wherever I wanted to go because I was the only child and my parents tried to “spoil me” or give me the best life.

To be honest, I didn’t feel lonely. It was just boring sometimes. But then, I didn’t feel like I was lacking anything because being an only child was the only life I knew. And I’m very outgoing so it wasn’t hard to adjust to having many people around when I had to live with other people, say for school and other such things.

At the end of the day, it really is a different experience for different people. As earlier stated, the most important thing to consider while having kids is how many of them you can comfortably take care of. It’s a big deal to raise children, so be sure you are up for it before you refuse to use contraceptives.