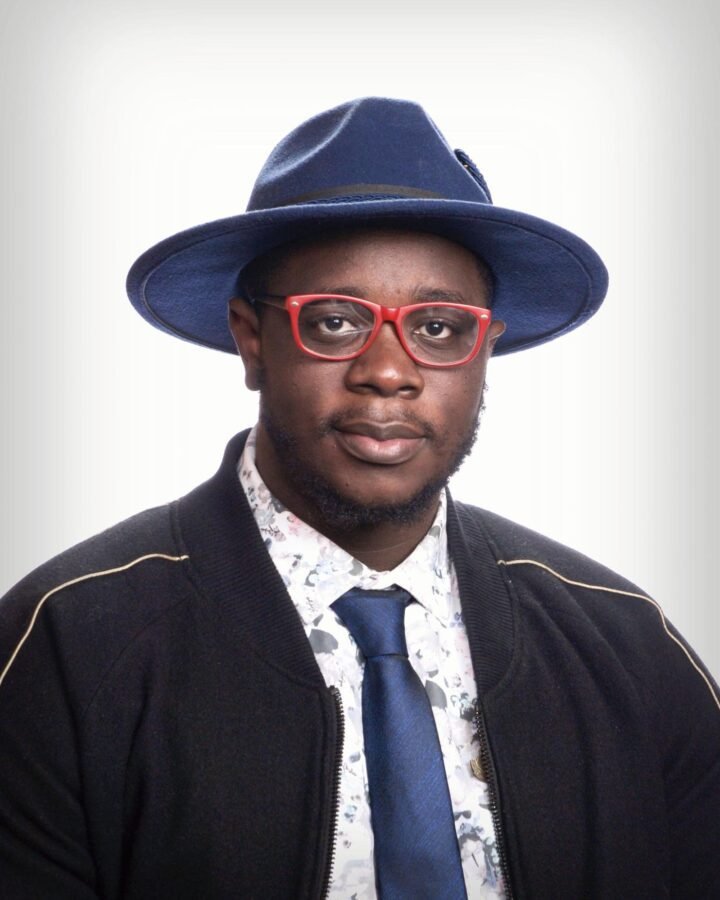 The Founder of Digimillennials Media Services, Peter Pearse-Elosia, has been announced as one of the delegates of the LiftOff Waterloo Wellington Program; a A Black-led business accelerator and incubator for Black entrepreneurs in Canada.

It is no longer news that the youth of the Black race are a talented bunch. All over the globe, Black young people make statements every day with how talented they are, even beyond the very harsh sociopolitical conditions faced by many of them within their homes and outside them.

These are the talents that Digimillennials aims at showcasing to the world, one story at a time. The media outfit which has the vision of being “a definitive platform that celebrates, elevates and amplifies Black culture from Africa and around the world” has bases in Lagos, southern Nigeria; telling resplendent stories about music, film, fashion, food, sports and the urban culture of Black people in Africa and in the diaspora.

“Our essence lies at the core of the beauty of Black people,” explains Peter Pearse-Elosia, Digimillennials’ founder. “Our peculiarities and unique features make us a special pack of humans and it is only necessary that our stories are told through methods that are equally as beautiful.”

On the 12th of July, the LiftOff Black Business Hub took to their social media handles to announce that Peter Pearse-Elosia – alongside 14 other founders – have been chosen to undergo business training and mentorship by the Canadian organization. As its name suggests, the initiative is concerned with assisting as many founders of colour as it can to take their businesses to the next level.

“I believe that this marks a turning point in how things will be run in my business going forward. I appreciate this opportunity and cannot wait to experience all the knowledge that LiftOff has planned for us,” concludes Peter.

Peter is a marketing & digital executive who is an avid user of new media. As a lover of content, Peter thinks of out-of-the-box strategies to engage and communicate with audiences across brands. During his time at Paramount Africa (Foremerly known as ViacomCBS Networks Africa), he built and contributed to the growth of brands such as BET, MTV base, Nickelodeon, and the Comedy Central brands in the African market.

In addition to the above, Peter played a major role in the successful campaign initiatives of the company including the MTV Africa Music Awards, BET Launch in Africa, Comedy Central’s Grab the Mic, Nickelodeon Festival, MTV Shuga in Nigeria, Lip Sync Battle Africa Challenge, MTV base VJ Search, and many more. He worked as the Creative Director for the roll out of the album, Greatness 2.0 by one of Africa’s biggest DJ, DJ Neptune.

More recently, he has worked with  such as Intuit, TurboTax Canada, Empawa Africa, Platoon where he has led digital media initiatives as well as delivered high-end marketing and communications collateral for the companies.

He is the founder and Creative Director of Digimillennials Media Services, a media-tech and culture driven platform that celebrates, elevates and amplifies black culture across Africa and around the world.

Digimillennials is a Mediatech platform that aims to best celebrate, elevate, and amplify black culture from Africa and around the world.

With a focus on creating original content, Digimillennials is a culture-driven platform birthed in Lagos, Nigeria: the home to the biggest music and culture stars on the continent, and made up of a team of people who have an intense passion for black culture and entertainment.

More information is available at www.digimillennials.com